What We Can Offer

HanesBrands, based in Winston-Salem, N.C., is a socially responsible leading marketer of everyday basic innerwear and activewear apparel in the Americas, Europe and Asia under some of the world’s strongest apparel brands, including Hanes, Champion, Playtex,DIM, Bali, Maidenform, Bonds, JMS/Just My Size, L’eggs, Wonderbra, Nur Die/Nur Der, Lovable, Berlei, and Gear for Sports. The Company sells T-shirts, bras, panties, shapewear, underwear, socks, hosiery, and activewear produced in the company’s low cost global supply chain. A member of the S&P 500 stock index, Hanes has approximately 70,000 employees in more than 40 countries and is ranked No. 448 on the Fortune 500 list of America’s largest companies by sales. On June 30th 2016, HanesBrands announced that it has completed the acquisition of Champion Europe, a leading designer, marketer and distributor of athletic apparel and accessories across Europe, Africa and the Middle East. And on July 17th 2016, HanesBrands announced that it has completed the acquisition of Pacific Brands Limited, the leading underwear and intimate apparel company in Australia. The acquisition of Pacific Brands adds Bonds, Australia's top brand of underwear, babywear and socks, and Berlei, the country's No. 1 sports bra brand and leading seller of premium bras in department stores, to HanesBrands' worldwide portfolio of leading innerwear brands supported by the company's global low-cost supply chain and manufacturing network. The company now holds the No. 1 or No. 2 market share position for underwear, intimate apparel or hosiery in a dozen countries, including the United States, Australia, France, Japan, Canada, Germany, Italy, Mexico, Spain, Brazil, South Africa, and New Zealand. Founded in 1901, Hanes takes pride in its strong reputation for ethical business practices. The company is the only apparel producer to ever be honored by the Great Place to Work Institute for its workplace practices in Central America and the Caribbean, and is ranked No. 167 on the Forbes magazine list of America’s Best Employers. For seven consecutive years, Hanes has won the U.S. Environmental Protection Agency Energy Star sustained excellence/partner of the year award – the only apparel company to earn sustained excellence honors. The company ranks No. 172 on Newsweek magazine’s green list of 500 largest U.S. companies for environmental achievement. More information about the company and its corporate social responsibility initiatives, including environmental, social compliance and community improvement achievements, may be found at www.Hanes.com/corporate With a strong ambition to build a team with behaviors below: - Passion for achieving Results - Builds Trust - Works effective with others - Strong leadership - Manages change and process improvement - Business Acumen - Customer focus

Jobs You Will Love 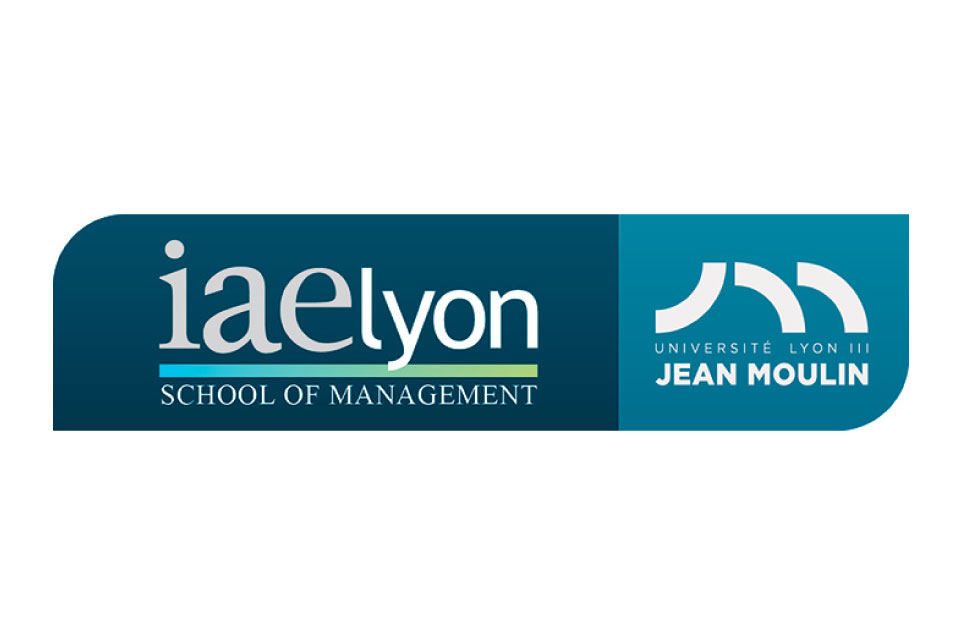 < Back
Register By Email

Sorry, there are errors with the information you provided. Please scroll down to check for errors.
Sign In
Continue with Google
Continue with Facebook

We have thousand jobs waiting for you.

Apply on-the-go from any devices.

Get job offers from relevant employers that are looking for talents like you.

You can attach .doc, .docx, and .pdf files that are less than 2MB in size.

Skip this step Next
Your CV has been uploaded successfully!
Information is parsed and filled in for you automatically if possible.
← Back Save Profile
Here're jobs matching with your profile
Session is expired, please refresh page to continue.
Forgot Password

A change password instruction email has been sent to lanhle@gmail.com

Please check your email to create your new password