Please submit your resume with details in English for us to determine the perfect fit.

Established in 1987 and headquartered in Hsinchu Science Park, Taiwan, TSMC pioneered the pure-play foundry business model with an exclusive focus on manufacturing customers’ products. By choosing not to design, manufacture or market any semiconductor products under its own name, the Company ensures that it never competes with its customers. And so, the key to TSMC’s success has always been to focus on its customers’ success. TSMC’s foundry business model has enabled the rise of the global fabless industry, and since its inception TSMC has been the world’s leading semiconductor foundry. The Company manufactured 11,617 different products using 281 distinct technologies for 510 different customers in 2020.

TSMC-made semiconductors serve a global customer base that is large and diverse and includes a wide range of applications. These products are used in a variety of end markets including mobile devices, high performance computing, automotive electronics and the Internet of Things (IoT). Such strong diversification helps to smooth fluctuations in demand, which in turn allows TSMC to maintain higher levels of capacity utilization and profitability, and generate healthy returns for future investment.

In May 2020, TSMC announced its intention to build and operate an advanced semiconductor fab in the United States, in order to better support customers and partners there as well as to attract global talents. This facility, to be built in Arizona, will utilize TSMC’s 5-nanometer technology for semiconductor wafer fabrication and will have a capacity of 20,000 semiconductor wafers per month. Construction is planned to start in 2021 with production targeted for 2024.

TSMC provides customer support, account management and engineering services through offices in North America, Europe, Japan, China, and South Korea. At the end of 2020, the Company and its subsidiaries employed more than 56,000 people worldwide.

TSMC provides competitive compensation packages to attract and retain the best talent, which include base salary, allowance, employees' cash bonus and profit sharing.

TSMCers' life is enriched by diverse activities held by Welfare Committee, including Family Day, Sports Day, jogging events, a variety of ball games, and other sports activities and entertainments. 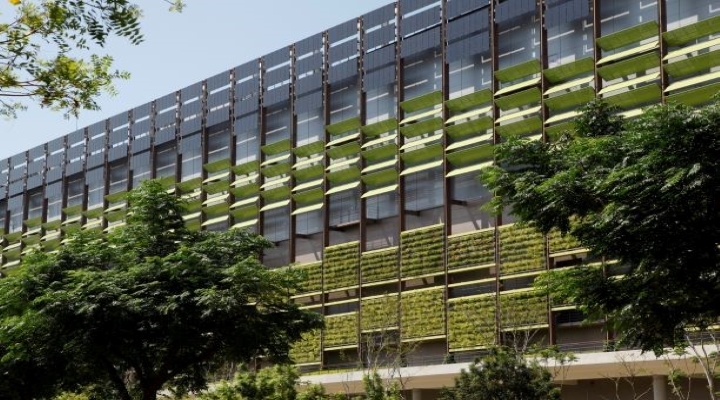 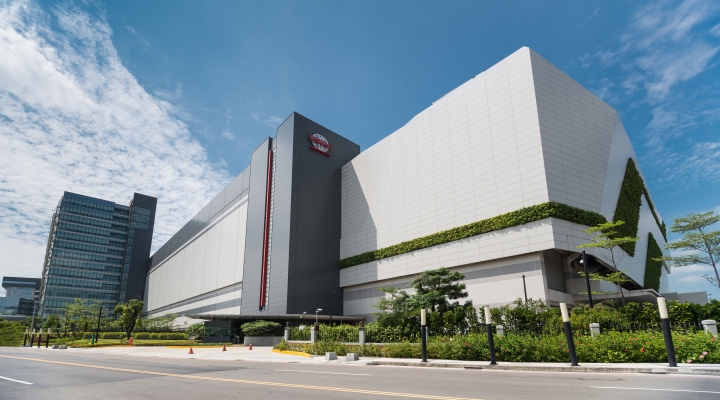 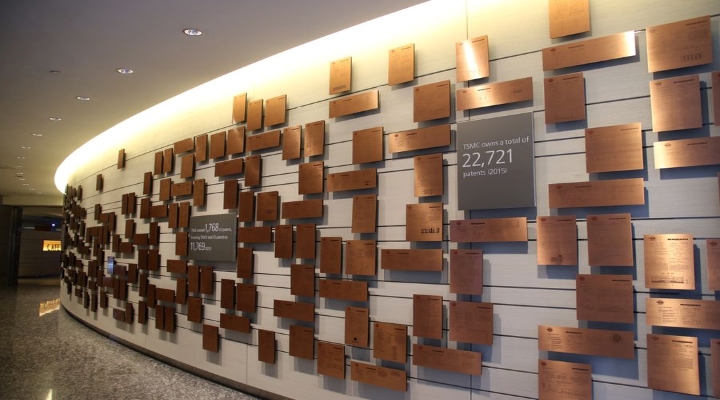 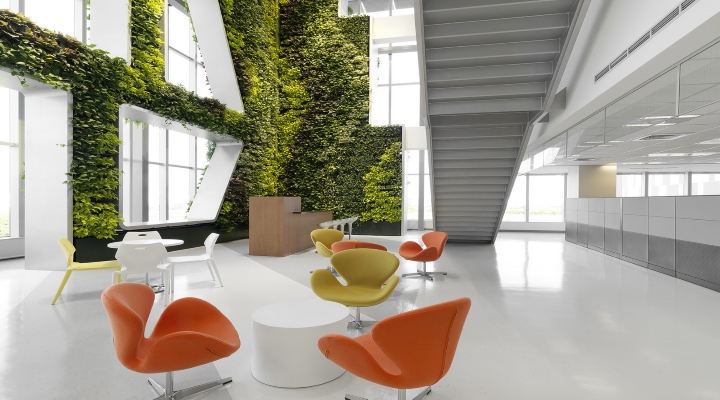 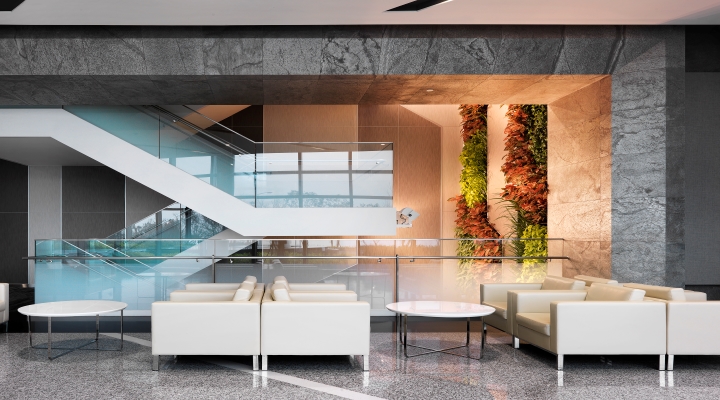 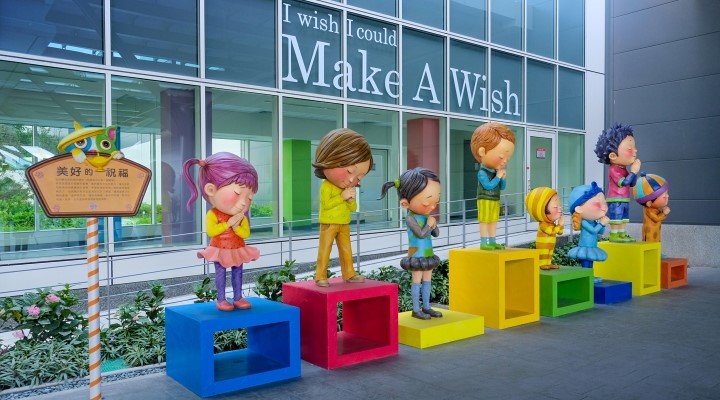